Coronavirus and The Second Home

If you’ve been in a mountain community or its social media “chat-o-sphere” lately, you would have a tough time not noticing a disturbing streak of negativity directed at second homeowners. Plagues are odd, in that people feel threatened in a way that demands an emotional response and since an invisible virus makes an uninspiring “bad guy”, we tend to find someone, usually a distinct group of people, and attach an inordinate amount of blame to them. In extreme cases, we demonize them. In many mountain communities, unfortunately, the second homeowner appears to have become COVID-19’s scapegoat.

Beginning shortly after Governor Newsom’s March 19th order, some full-time residents in majority-second-home communities took to social media in a chorus of grumbling as they began to notice an unusually high rate of occupancy in their neighborhoods for mid-March. Mountain municipalities began actively discouraging, or even prohibiting, second homeowners from using their homes citing the COVID-19 stay at home order, whereas Newsom’s proclamation made no such distinction. He ordered Californians “to stay home or at their place of residence…” without distinction as to which home or residence for those who had more than one.

The concern from a healthcare perspective is understandable – a significant increase in population could overwhelm a small, rural hospital if the contagion gets into a small town and (quite literally) “goes viral”. While our local critical access hospital, Eastern Plumas Healthcare, has 9 acute care beds, a full-time ER and a robust COVID-19 plan in place, we certainly wouldn’t want to see a scenario in which their capacity to is put to the test.

However, putting the spotlight in second homeowners passes neither the “fairness” nor “common sense” sniff tests. Given the way Prop 13 freezes property taxes in California, owners in resort communities tend to carry a disproportionately high burden in maintaining local critical services (the very same services they’re now being told they shouldn’t use). What’s more, the dollars that flow through our communities from these owners create and maintain sustainable, local economies and in some cases have engendered pockets of wealth with historical precedent in remote, mountain communities.

Fortunately, we in the Lost Sierra and at Nakoma specifically, ever the outliers, have struck a different tone. Our County officials have been in direct and regular contact with resort industry businesses throughout the lockdown in a supportive and positive manner that has made this whole affair a lot less scary than it may have been otherwise. A far cry from the draconian stance other communities have taken, discouraging or barring second homeowners from using their homes, Pumas County has issued a common sense edict that anyone (whether primary resident or “guy who owns a cabin”) coming to the County needs to quarantine for two weeks at home.

The Nakoma Community, for its part, responded to the crisis by quickly corralling volunteers and creating an Outreach Program to support all of its members, full-timers and second homeowners alike. Their three-fold mission encouraged best practices to mitigate the potential of COVID-19 transmission, provided immediate aid to anyone in the community in need, and supported businesses and charities hard-hit by the precipitous downturn in the local economy.

According to Cary Curtis, one of the founders of the project, a few of the full-timers realized that they didn’t really know all their community members and became concerned about whether everyone in the community could care for themselves if they got the virus. “After speaking with a couple other people in the community, we thought it would be a great help to have a single point of contact in our community, where anyone could reach out for assistance. Fortunately, our community office manager, Ann McBride, was willing to be that single point of contact.”

In addition to the single point of contact, this “Community helping Community” project has four volunteer members who are available to assist owners if they are ill and need groceries, medication or transportation to a medical facility. The Outreach Program also sent list of resources in the area to everyone in the community, which is particularly useful to second home owners who may have had no need to seek out such resources in the past. “With all the information and mis-information bombarding us all, we wanted to have a list of official sources for information and resources in our community,” Cary said. “This whole project is about inclusiveness of everyone in our community.”

Taking it a step further, the Outreach Program is also encouraging owners to support local organizations such as the Portola Food Bank and the Mill Works Restaurant, a local business who stepped up to the plate in a very big way and has begun supplying free meals to those in need.

In the midst of the dystopian COVID-19 malaise that has settled in over the entire planet, I’m reminded of the enigmatic, beachside proclamation from Robert DuVall’s “Colonel Kilgore” in Apocalypse Now: “Someday, this war is gonna end.” And indeed, this too is “gonna end” and that “Someday” may be a lot sooner than some of us think. When that someday comes, it may be hard for second homeowners to reconcile the feeling of tranquility and small-town comfort they had associated with their home in the mountains with the reactionary overstep by local governments and internet vitriol by primary residents. To the latter, I would ask that while we’re still dealing with this pandemic, they pause just long enough to let common sense and a bit of benevolence enter into their decision-making, and to the former, I would humbly draw your attention to Plumas County and Nakoma in particular, where our frontier-mentality of always looking out for a neighbor stubbornly persists, even when times get weird.

Dan Gallagher is Vice President of Development at Nakoma Resort. Along with being a husband and father, Dan loves everything outdoors. Thanks to field studies in pursuit of his degree in biology and forestry from U.C. Berkeley and several years of wildland firefighting on the Plumas National Forest, Dan knows the Lost Sierra like the back of his hand. 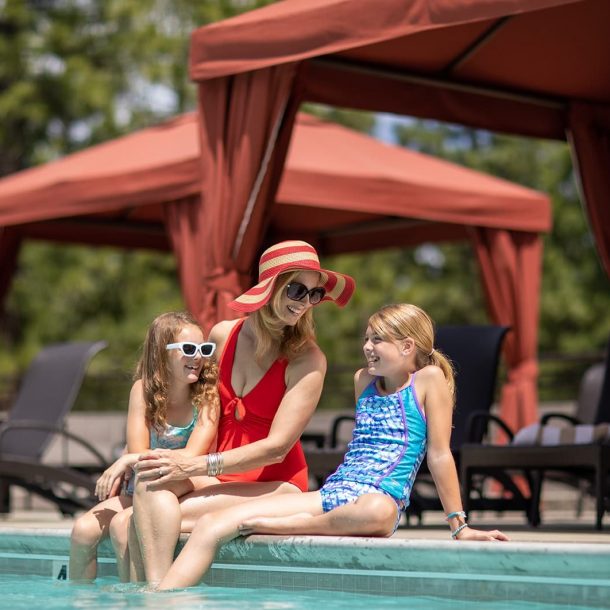 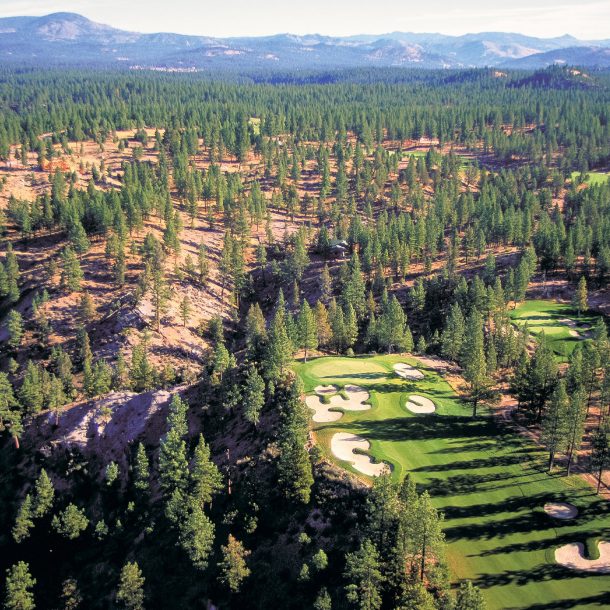 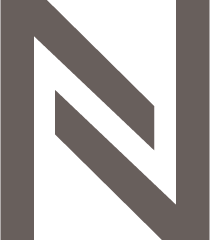